Throw yourself in the water – it’s delicious! 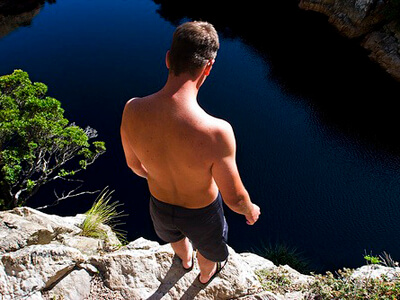 Sometimes, when I have difficulty doing something, I announce it publicly to friends and acquaintances, giving me a deadline and goal to achieve what I promise.

And why would I do that? Am I a madman, or someone who wants to suffer rejection or humiliation in case of failure? Nothing like that!

What happens is that I know how my ego works and I know that if I ‘throw it into the deep end’ I can not be lazy and/or postpone what ‘I’ (my Self) want to do.

Whether it wants it or not, after the announcement, it MUST act for several reasons:

Because it can not let down people, because with the failure they would laugh at it, judge it or humiliate it.

Because people do not deserve it and not doing so would make it feel unfair.

Because now it must be CONSISTENT with its words and values ​​that my Being said or promised.

Because not doing so would create a DISUNITY between conscious and subconscious mind.

Because it would suffer too much and that it can not tolerate.

Because it knows that if it does not act, (the Being never acts, it simply witnesses what happens and -when it is strong- decides what it does) it would be the only one to suffer since the Being – for lack of ego – does not experience pain.

As a rule of thumb, the mediocre people always suffer much more than the great ones, even for small things or things with little importance. Those who have less ego can NOT keep their word (which is why they do not have the word, or their words have little value); those who have a lot of ego, or those who are leaders, many times act more to avoid suffering than to experience joy.

THAT IS THE TRAP!

In this way, by ACTING my Self has made a ‘bad’ move for my ego, which must now work hard to prepare what my Self has told others.

Don’t you think it is SPECTACULAR to be in charge without your mind being in charge, which is what has been happening (for the many that allow that) since we were born?

Trust in your wonderful mind (that 95% of us do not use), in the magnificence of your brain and, most of all, in your RADIANT Self.

When you want to do something good, do not think too much, LAUNCH YOURSELF because only by ACTING will you be VICTORIOUS! 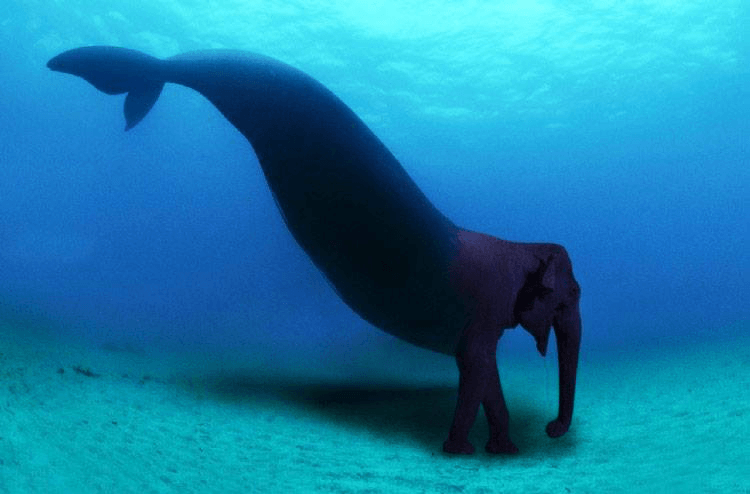 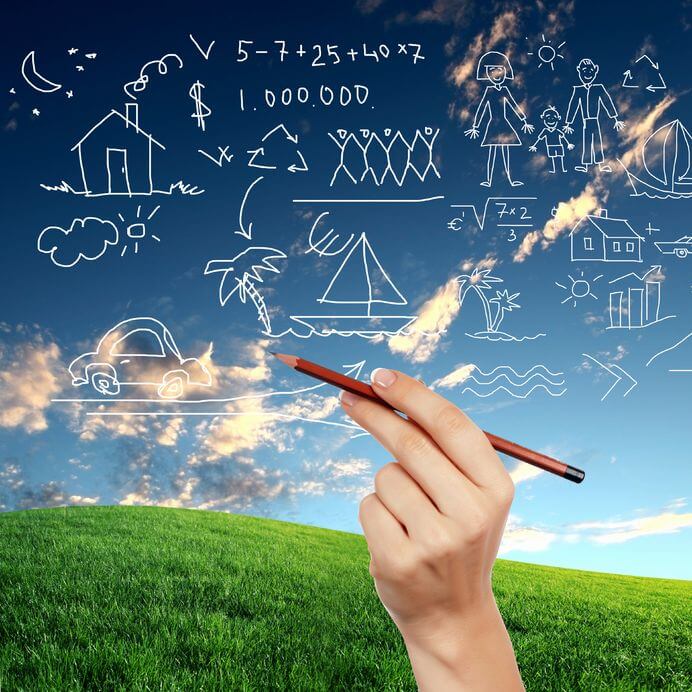 Next Post How to Discover What You Really Want?

February 22, 2016 How to Discover What You Really Want? Read More 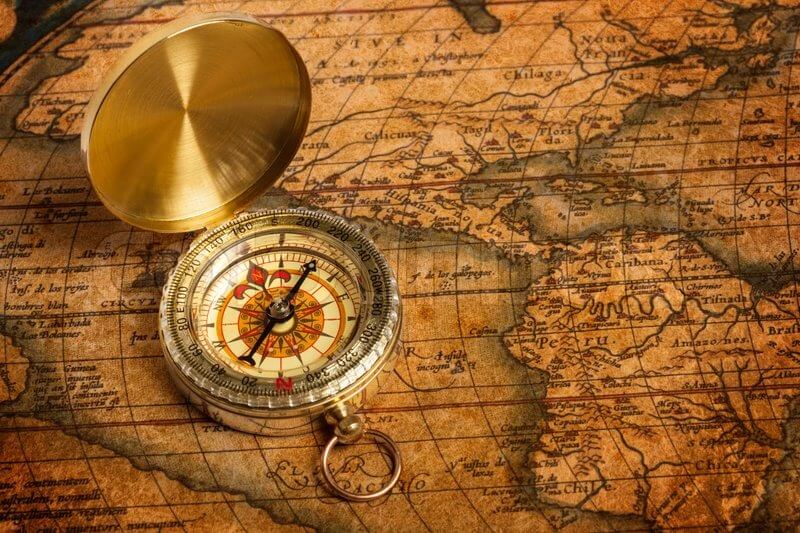