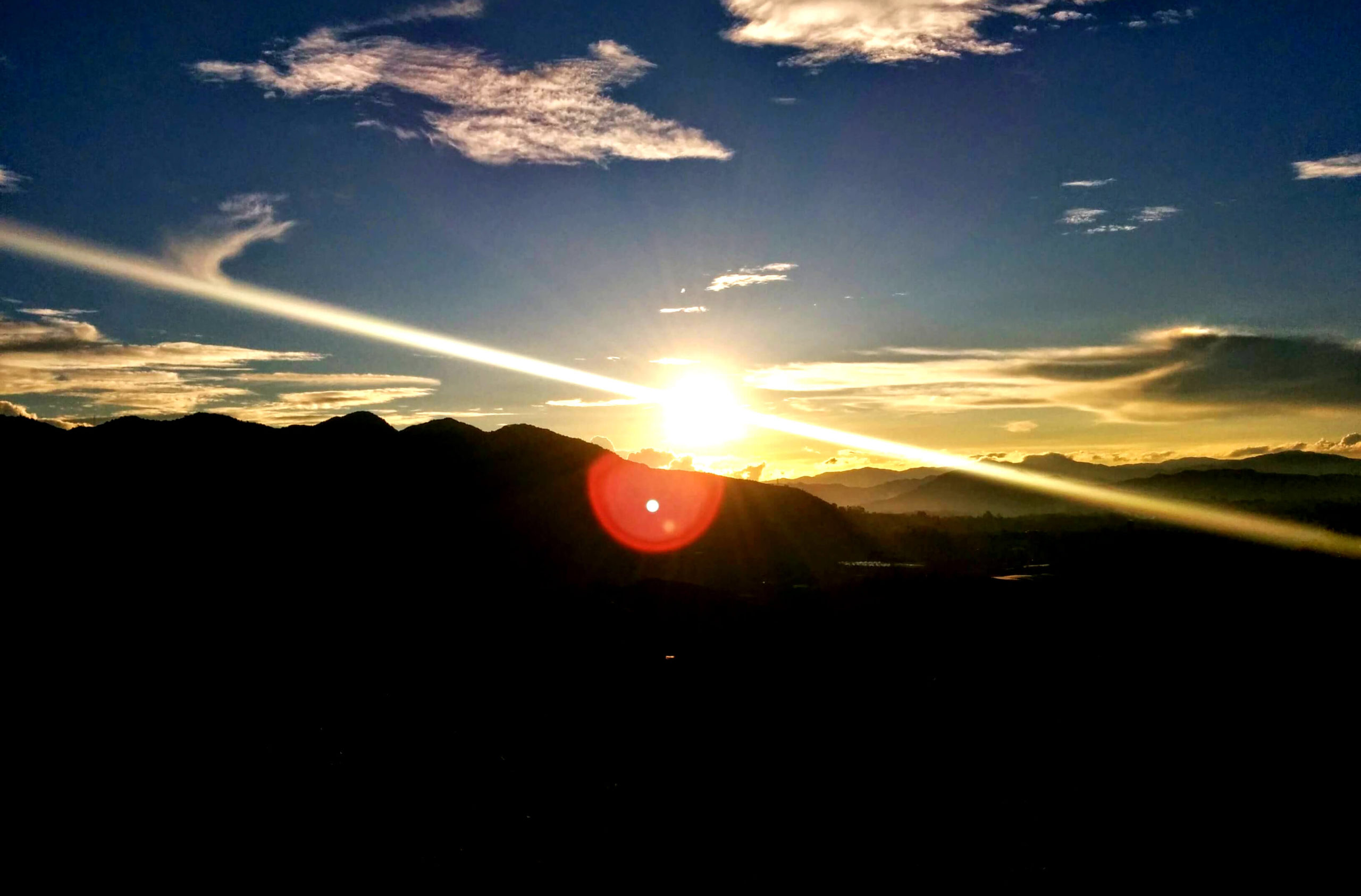 Here you will find the artistic oevre of Dada Japamantra.
If you wish to meet Dada, participate in his events or hear testimonials,
enter in the webpage of his Foundation.

*Namaskar means ‘I greet the divine within you, with all the sincerity of my mind and the love of my heart’.